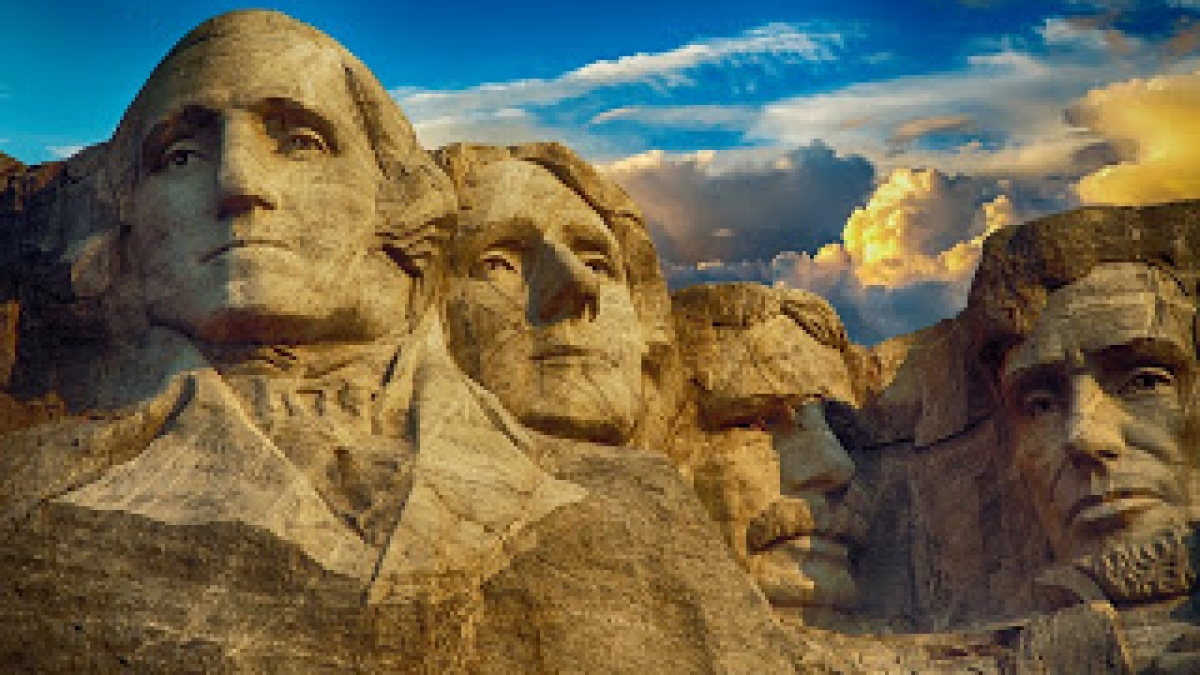 This month we celebrate United States’ Presidents so it’s a great opportunity to look at what presidents are and what they do. Of course, there are many kinds of presidents… Presidents of countries, companies, boards of directors, clubs. All function as the leader of their organization–providing vision, direction and deploying resources for the fulfillment of its purpose.

The current US President’s style and behavior are causing many people to question what is expected of the presidential role. When should a leader’s personal “style” adapt to the expectations and function of the role? What does the position of president prescribe…and where is there room for personal expression? More than listening to what leaders say, followers watch how they act…and trust, follow and engage accordingly.

The lineage of US presidents provides an interesting perspective of leadership in the context of the country’s history and how individuals stepped into roles that they were selected* to fill…from the reluctant (and richest) founding president, George Washington, to our current celebrity POTUS, Donald Trump. While we aren’t scholars of history or presidents, we do work with presidents of companies and leaders of organizations, so understanding the roles and responsibilities of leadership and governance is a major part of our work.

Despite the lofty title, Presidents aren’t expected to know how to do everything. However, in their role as leader, they need to be able to set the direction and communicate a vision of success in ways that engage people to work together to achieve it. They preside over a group of people whose mission is to steer the organization in fulfilling its purpose. Presidents are where the “buck stops” and need to surround themselves with people who bring knowledge, experience, and expertise for their counsel. They need to foster trust and cultivate a culture of accountability. They should welcome productive conflict within their teams when it serves to expand perspectives and bring about better solutions.
Effective presidents assure that their teams are equipped with a working knowledge of governance and systems thinking, use data and policies to inform decision-making, and instill curiosity and collaboration in leading their organizations.

Can you lead better…and how?

For resources related to this topic, check out What is Leadership? and What is The Work of Leaders?
*I chose this word since the current Electoral College process, gerrymandered districts, confirmed Russian intervention and an entrenched two-party system that undermines, or certainly dilutes, a process where citizens’ votes actually elect a candidate by popularity.

HOME
ABOUT
HOW WE WORK
SOLUTIONS
TOOLS
LIA